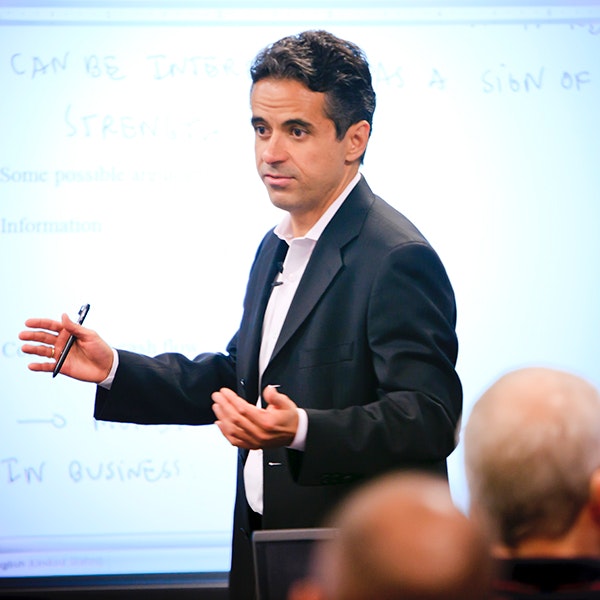 Professor of Finance, Stanley C. and Joan J. Golder Chair in Corporate Finance
Department of Finance, College of Business
Heitor Almeida is a professor of finance and Stanley C. and Joan J. Golder Distinguished Chair in Corporate Finance at the University of Illinois at Urbana-Champaign (UIUC). He received his BA in Economics at UFMG at Belo Horizonte, MG, his Master in Economics at PUC-Rio at Rio de Janeiro, RJ, and his PhD in Economics at the University of Chicago.

His research interests include topics in corporate finance, such as liquidity management, capital structure, corporate ownership structure, and corporate governance. His research has been cited by the Wall Street Journal, USA Today, and the Financial Times and by prominent policy authorities such as the president of the European Central Bank. His research has received numerous awards such as the Journal of Finance’s Brattle Prize and the Jensen Prize of the Journal of Financial Economics, and has received more than 5,000 citations by other researchers.

He teaches courses in mergers and acquisitions and corporate finance for MBAs, executives and PhD students. He was awarded the Excellence in Undergraduate Teaching award for the College of Business in 2013 and Professor of the Year for the 2014 EMBA Class at UIUC.
Instructor Courses
View all