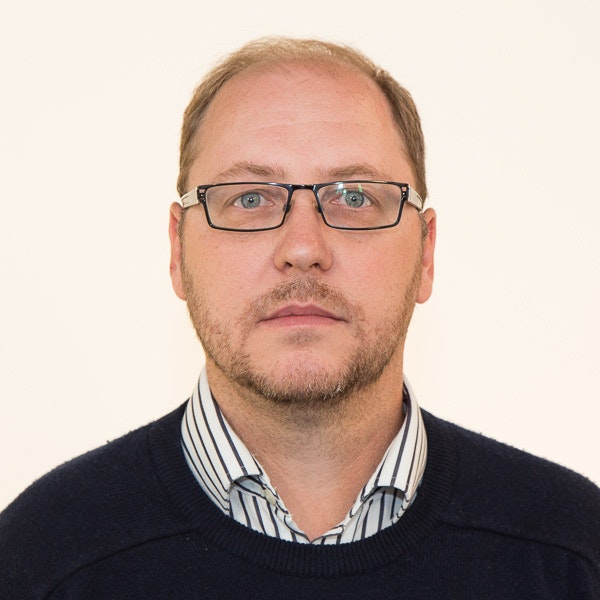 Doctoral student
Justin has studied law in the United Kingdom, where he was called to the Bar of England and Wales. Practically he is employed as an an in-house lawyer for a Swedish development organisation advising in commercial matters. Academically, he has lectured in a number of institutions and presented at numerous conferences in conjunction to other academic writings in the field of competition law. He is currently undertaking PhD at Lund University in competition law and standardisation.