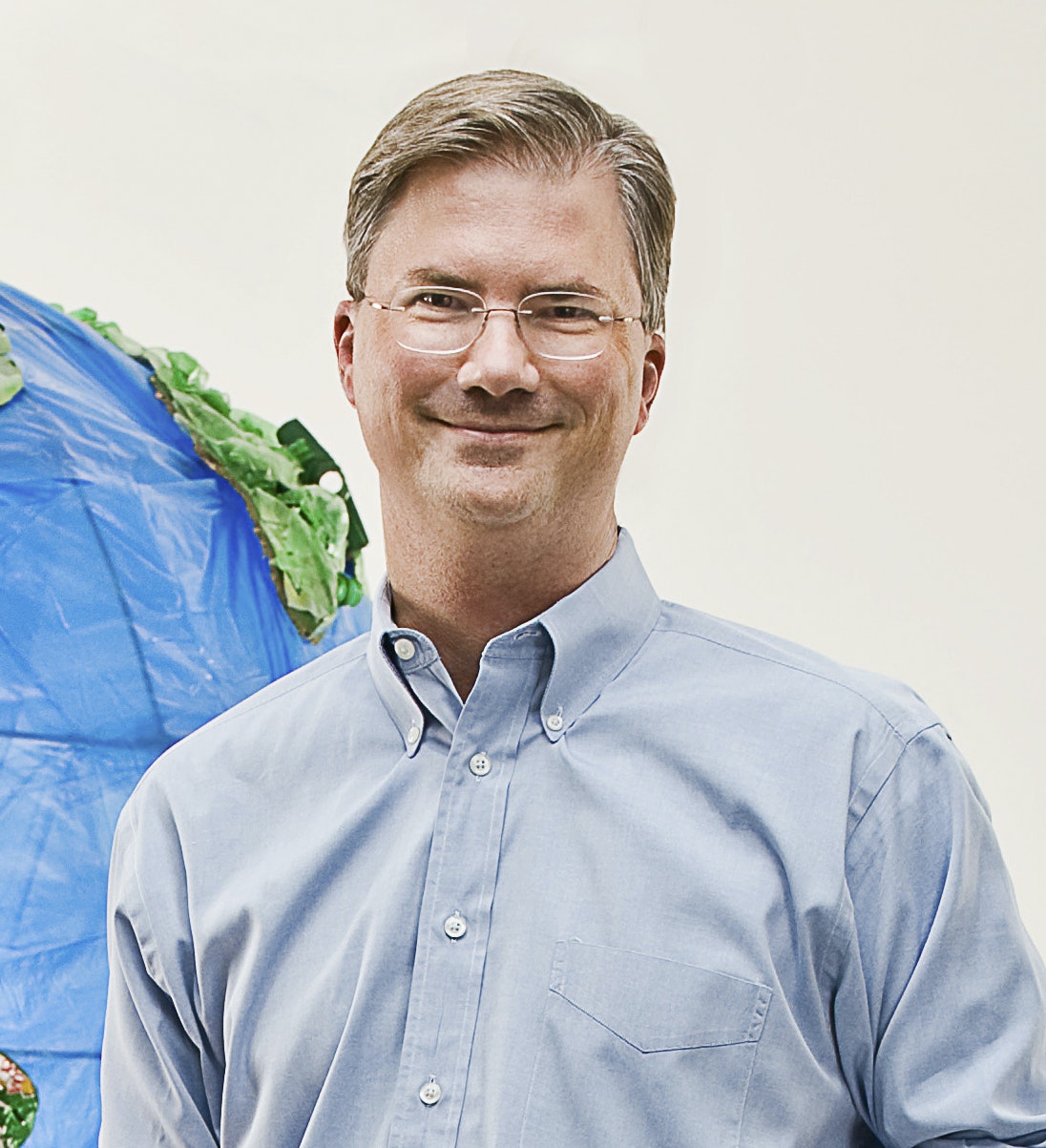 Provost and Professor of Chemistry and Medicine
Chemistry
Holden Thorp, Ph.D., became Provost and Executive Vice Chancellor for Academic Affairs at Washington University on July 1, 2013.  He holds an endowed professorship in the Department of Medicine at the School of Medicine as well as in the Department of Chemistry in Arts & Sciences.
A North Carolina native, Thorp began his academic career at the University of North Carolina at Chapel Hill where he earned a B.S. in chemistry.  He received a Ph.D. in Chemistry from the California Institute of Technology and completed post-doctoral work at Yale University.
Thorp returned to the University of North Carolina at Chapel Hill where he remained for two decades.  During that time he held a number of positions including chair of the chemistry department, director of the Morehead Planetarium and Science Center, and dean of the College of Arts & Sciences.  He was appointed chancellor of the University in 2008, leaving that position to become Provost at Washington University.
In addition to his academic pursuits, Thorp is the co-founder of two biotechnology companies.  His latest venture, Viamet Pharmaceuticals, has drugs in clinical trials for prostate cancer and infectious disease.  He co-authored (http://uncpress.unc.edu/books/12685.html) Engines of Innovation: The Entrepreneurial University in the 21st Century, which argues for the crucial contribution research universities must play in spearheading societal change.  Additionally, he is a charter fellow of the National Academy of Inventors, a nonprofit organization recognizing researchers who translate their findings into inventions that are beneficial to society.
Thorp has served on the National Commission on Higher Education Attainment, a body formed by the six presidentially based higher education associations and charged with seeking ways to improve college retention and attainment as well as the reputation of the nation’s higher education system.  He also served on the Homeland Security Academic Advisory Council and is currently a member of the National Advisory Council for Innovation and Entrepreneurship.  Most recently, he has been asked to chair a committee for the National Academy of Sciences charged with establishing and promoting a culture of safety in academic laboratory research.
An accomplished musician who plays jazz bass and keyboard, Thorp and his wife Patti have two teenage children, John and Emma.
Instructor Courses
View all