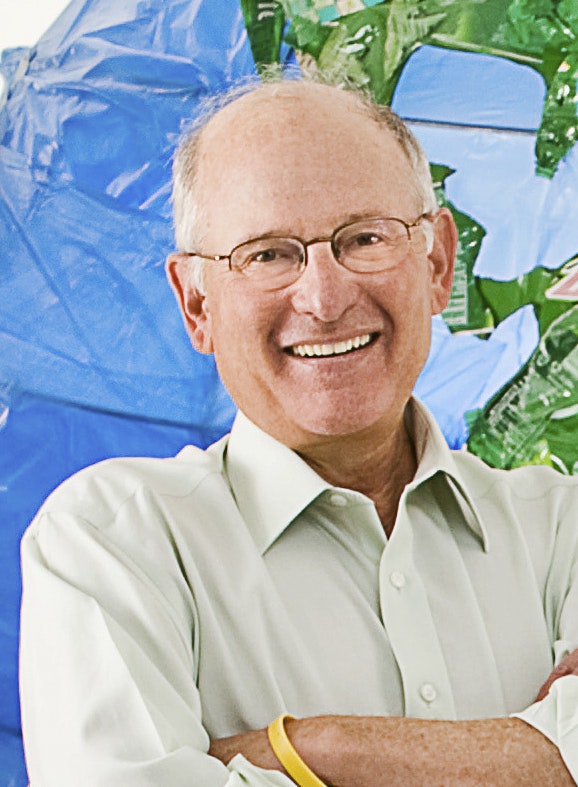 University Entrepreneur in Residence and Professor of the Practice
Economics
Buck Goldstein is the University Entrepreneur in Residence and Professor of the Practice in the Department of Economics at the University of North Carolina at Chapel Hill. Goldstein joined the University faculty in 2004 to help build The Carolina Entrepreneurial Initiative, a multi-year, multi-million dollar project to make entrepreneurship, broadly defined, part of the intellectual fabric of the campus. He remains most closely aligned with the Minor in Entrepreneurship at UNC (http://www.unceminor.org/). UNC's entrepreneurship curriculum has been named by a variety of national publications as among the nation’s best. In 2010, he co-authored, with Chancellor Holden Thorp, Engines of Innovation—The Entrepreneurial University in the 21st Century, making the case for the pivotal role of research universities as agents of societal change. http://uncpress.unc.edu/books/12685.html
Goldstein has been involved in entrepreneurship most of his professional life. He is the co-founder of Information America, an online information business that evolved over a 15 year period from start-up through venture financing to public company before it was ultimately acquired by the Thomson Corporation. He later founded NetWorth Partners, a venture capital fund focusing on information based enterprises with Mellon Ventures as its largest investor and subsequently became a partner in Mellon Ventures, the venture capital arm of Mellon Bank where he served on the Board of Directors of numerous early-stage information companies.

Goldstein also served as Chairman of Medfusion, a Raleigh based medical information technology company until its acquisition by Intuit in 2010 and as Board Observer for iContact, (http://www.icontact.com) an email marketing company based in the Research Triangle Park until its acquisition by Vocus in 2012. Additionally, Goldstein has served as an advisor to Liquidia, (http://www.liquidia.com) a nano-technology company founded in the UNC chemistry department, and as a Board member of Nourish International, a non-profit organization that engages college students across the United States in operating social businesses on their campuses and invest profits in poverty reduction projects internationally.

Goldstein was named Entrepreneur of the Year by the Information Industry Association and Information America and appeared numerous times on the Inc 500 list of fastest growing companies. He is a Phi Beta Kappa graduate of the University of North Carolina and an honors graduate of its law school. He lives with his wife Kay in Chapel Hill, North Carolina.