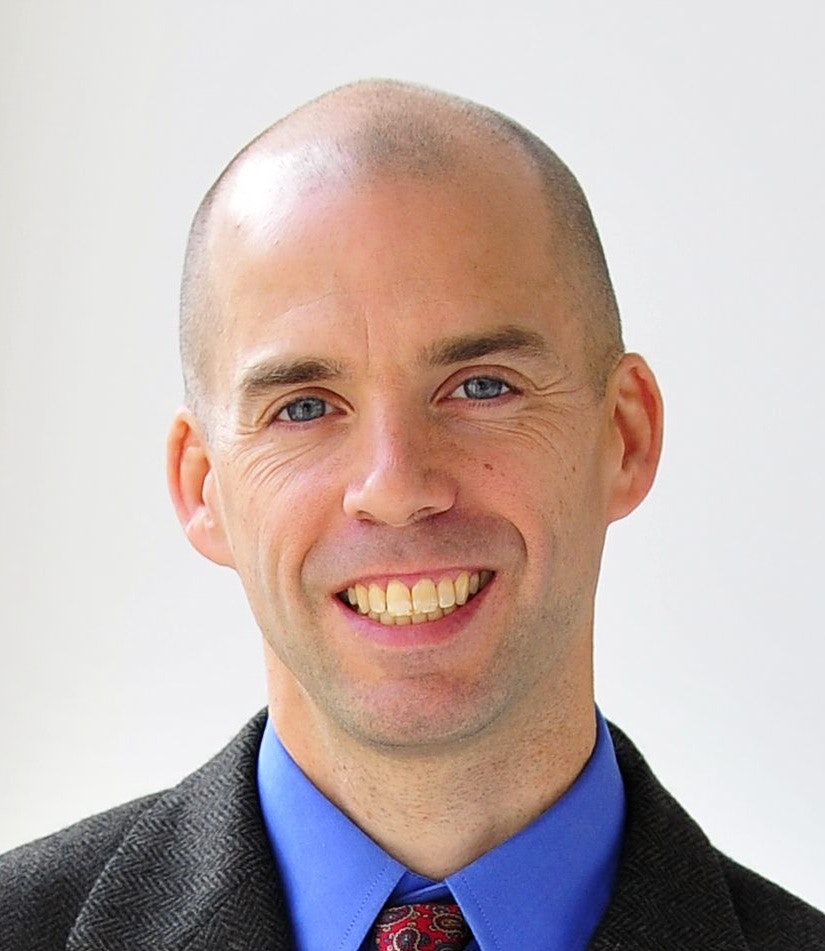 Professor
Department of Computer Science
Michael Hicks is a Professor in the Department of Computer Science, where he has been for the last eleven years. From 2011-2013 he was the first Director of the Maryland Cybersecurity Center. Prof. Hicks' research considers techniques for improving the quality of software, toward making it more available, reliable, and secure. He has designed new, safer programming languages; developed novel program analysis tools for finding software flaws; and considered novel systems and architectures for securing computations. This work, and more, has been published in more than 100 peer-reviewed scientific articles. Prof. Hicks is also an award-winning teacher, having three times won the computer science department's faculty teaching award.

Prof. Hicks received a Bachelors of Computer Science (with honors) from Penn State in 1993, a Masters (in 1996) and a Ph.D. (in 2001) in Computer and Information Science from the University of Pennsylvania, and was a post-doctoral researcher at Cornell University for 2001-2002. He has held visiting appointments at Microsoft Research (2008), the University of Cambridge (2008-2009), and Ecole Normale Superieure (2012-2013), and has given dozens of invited lectures at Universities around the world.
Instructor Courses
View all