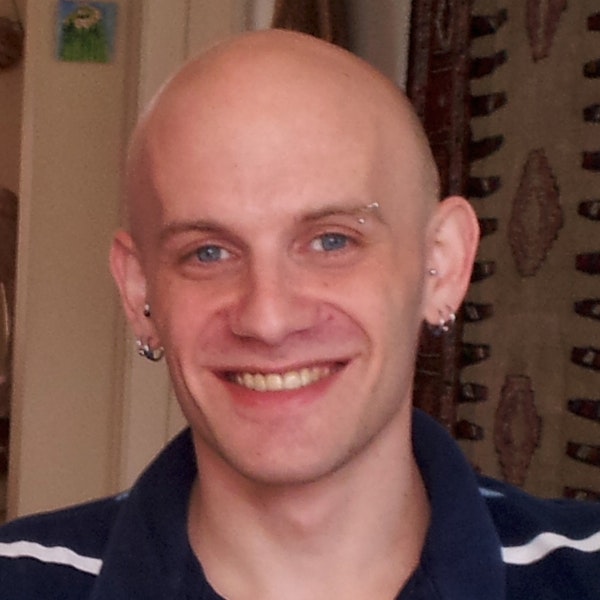 Assistant Professor
Computer Science and Engineering
Brent Hecht is an assistant professor of computer science and engineering at the University of Minnesota. With interests that lie at the intersection of human–computer interaction, geography, and big data, his research centers on the relationship between big data and human factors such as culture. A major focus of his work involves volunteered geographic information and its application in location-aware technologies.

Dr. Hecht received a Ph.D. in computer science from Northwestern University, a Master’s degree in geography from UC Santa Barbara, and dual Bachelor’s degrees in computer science and geography from Macalester College. He was a keynote speaker at WikiSym – the premiere conference on wikis and open collaboration – and has received awards for his research at top-tier publication venues in human-computer interaction and geography (e.g. ACM CHI, COSIT). He has collaborated with Google Research, Xerox PARC, and Microsoft Research, and his work been featured in the MIT Technology Review, New Scientist, AllThingsDigital, and various international TV, radio, and Internet outlets.
Instructor Courses
View all